(from the International Casting Federation)

Exactly when Casting as a Sport began, or in what country, is not definitely known. In the United States it can be traced back to the 1860’s when the first tournament was held.  At that time Casting was for the most part fly-casting which had been introduced to the Americans by the English and Irish fishermen.  It wasn’t until 1883 that the baitcasting was introduced as a competitive event.

Robert B. Morston, founder and editor of The Fishing Gazette (London) organised the first modern-day type of tournament in England at Welch Harp Fishery, Hendon, in 1881.

From the United States and England the Casting Sport spread to most European Countries and to Australia, New Zealand and Japan.

During the first two decades of the twentieth century many European Countries got organised into national federations and Casting Tournaments started to be held regularly in those countries. For example the first Casting Tournament in Sweden was held in 1917.

Casting as a sport was by nature quite different from the modern casting of today. The Rods and Tackle were much different, split-cane and steel rods were used while today we use carbon fibre rods.  The participants were mostly gentlemen from fishing clubs who met and had a good time.  All the casting was done on water.  The results were with today’s eyes poor, but so was also the equipment, much so unlike that used today.  For example in 1940 the world record for single-handed fly distance was 42.60 mtrs, and today the record is over 70 mtrs.

After World War II the interest in Casting Sport grew considerably and many Americans serving in the US Armed Services in Europe competed regularly in Casting Tournaments. It became apparent to the American and European Casters alike that a uniform set of rules and regulations were essential for successful international competitions.

Presidents and General Secretaries have been elected annually and have come from most of the member countries of the Federation, including Australia, but to date not New Zealand.

I.C.F. World Championships  are held regularly. They have been held in different counties as follows :-

Casting is also a competitive sport at the World Games. The I.C.F. is the body recognised by the General Assembly of International Sports Federations (GAISF) as representing the Sport of Casting.

If you would like to be notified by email when new items appear on this website, please enter your email address below. 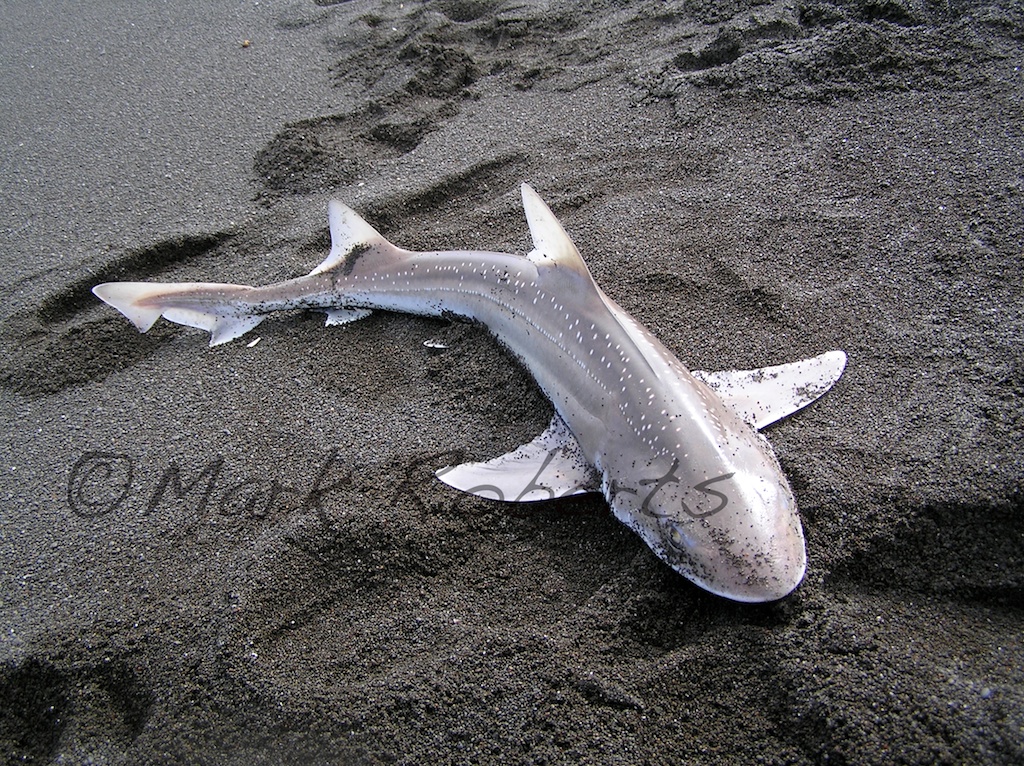 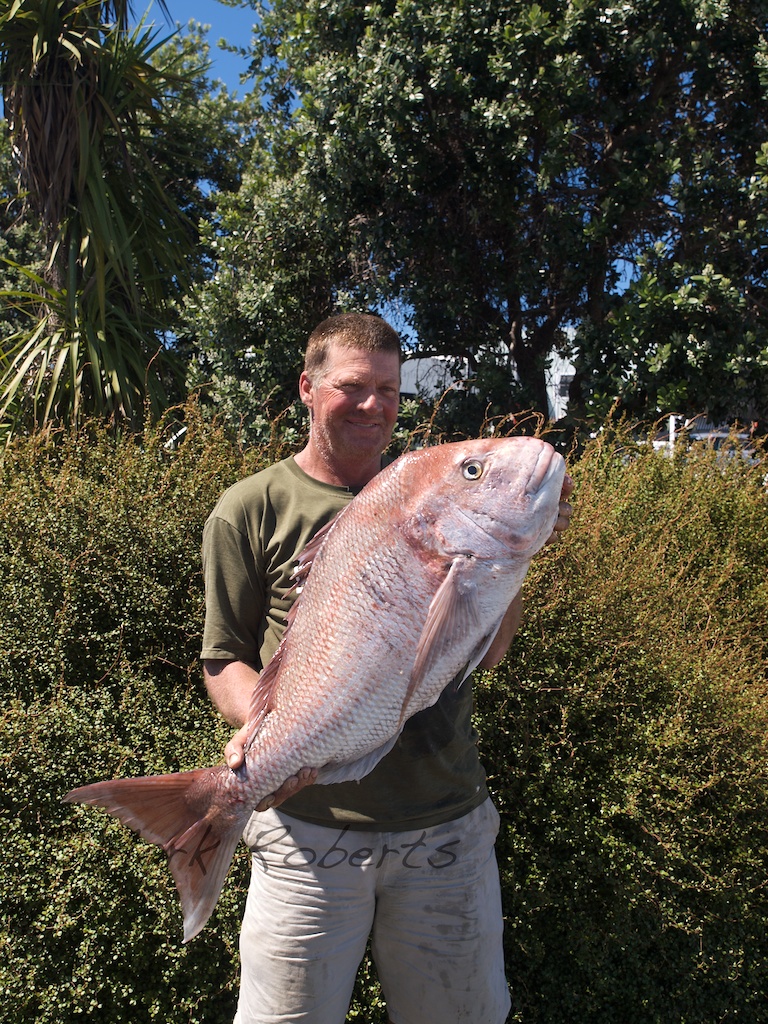 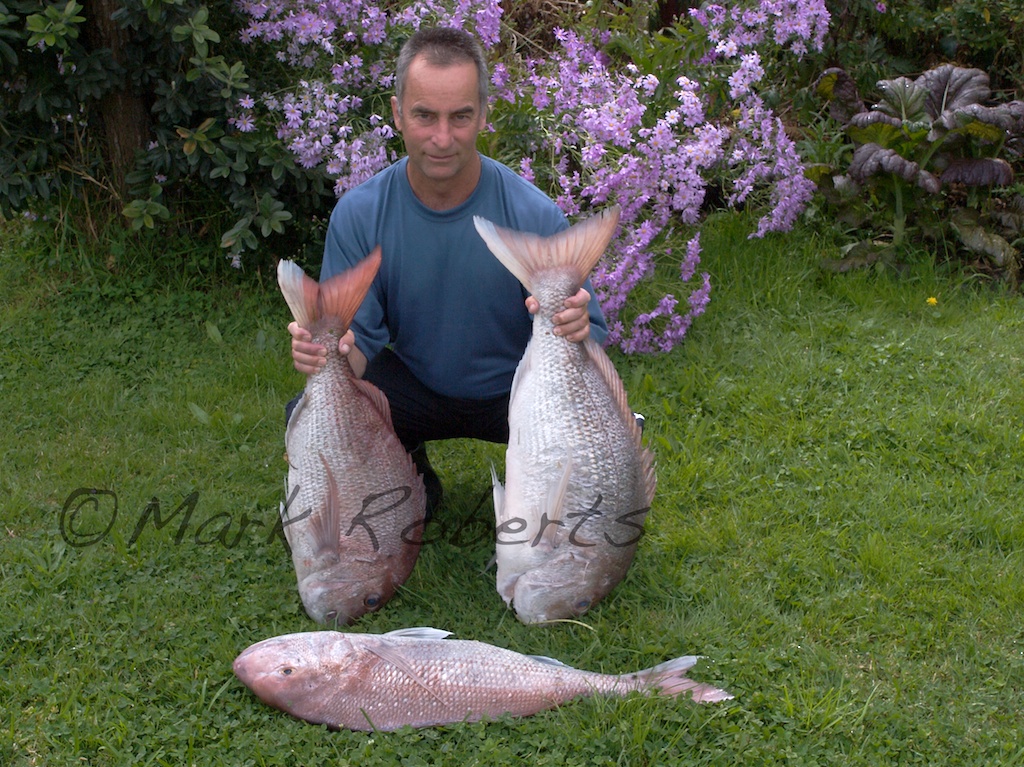 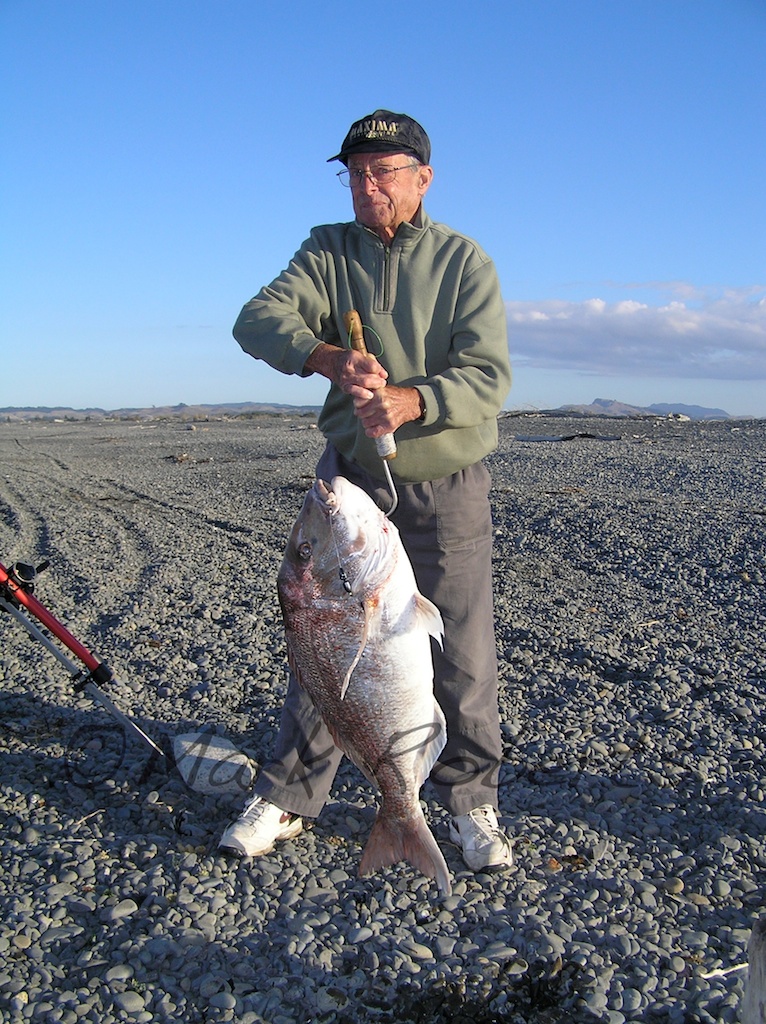 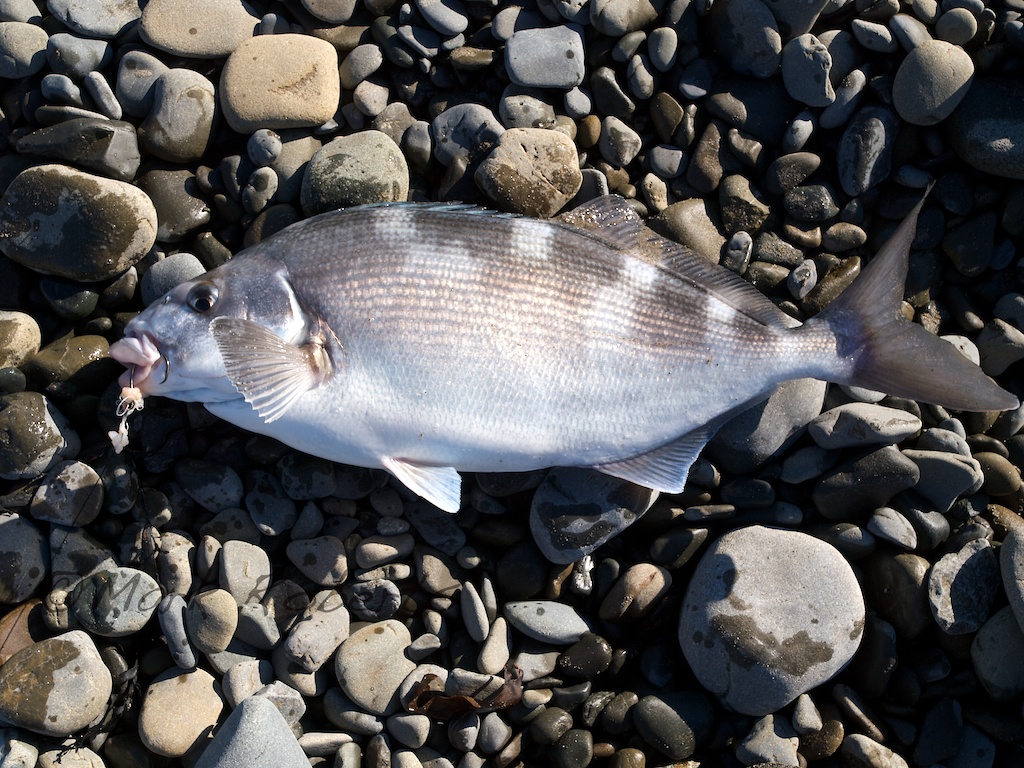 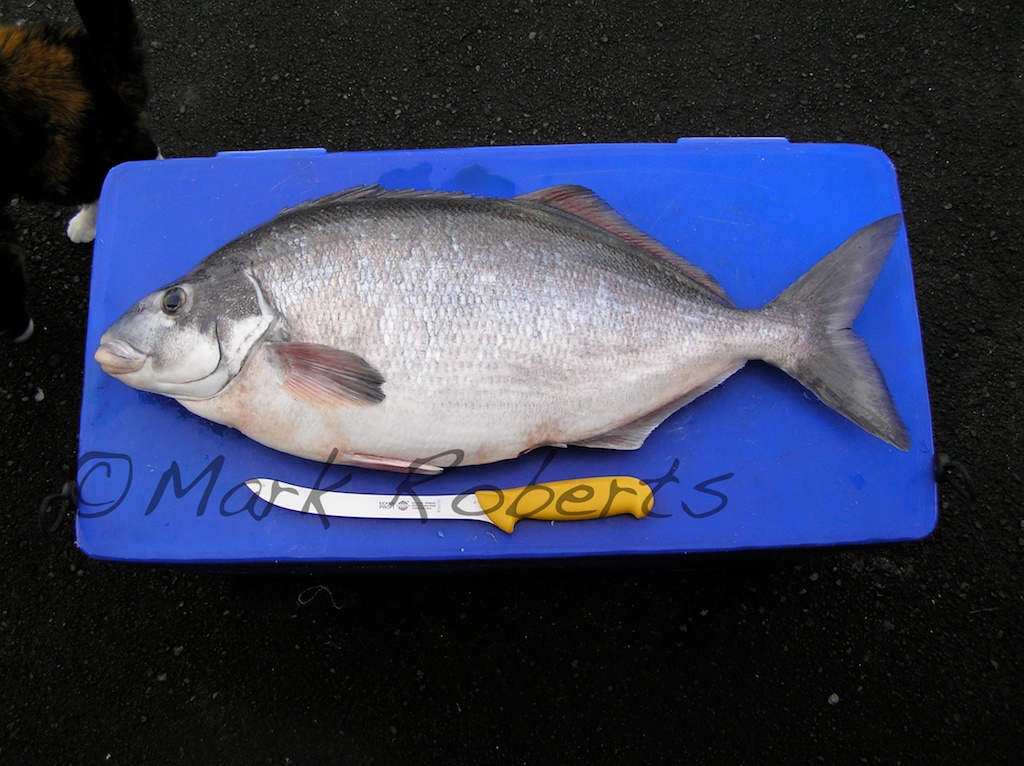 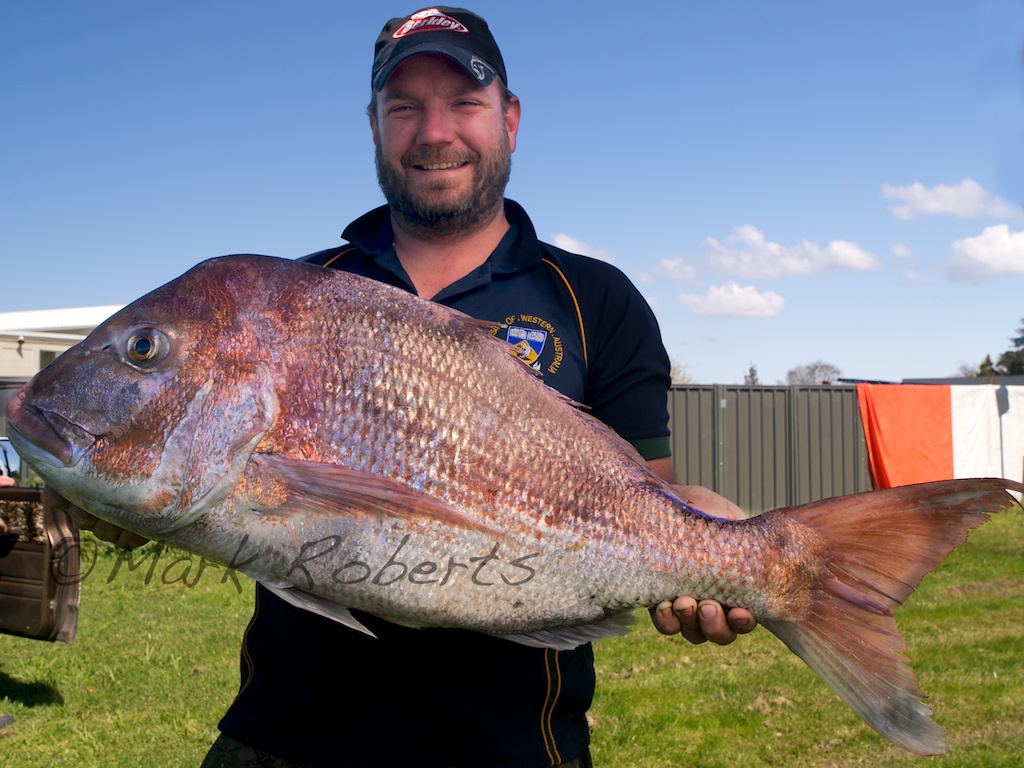 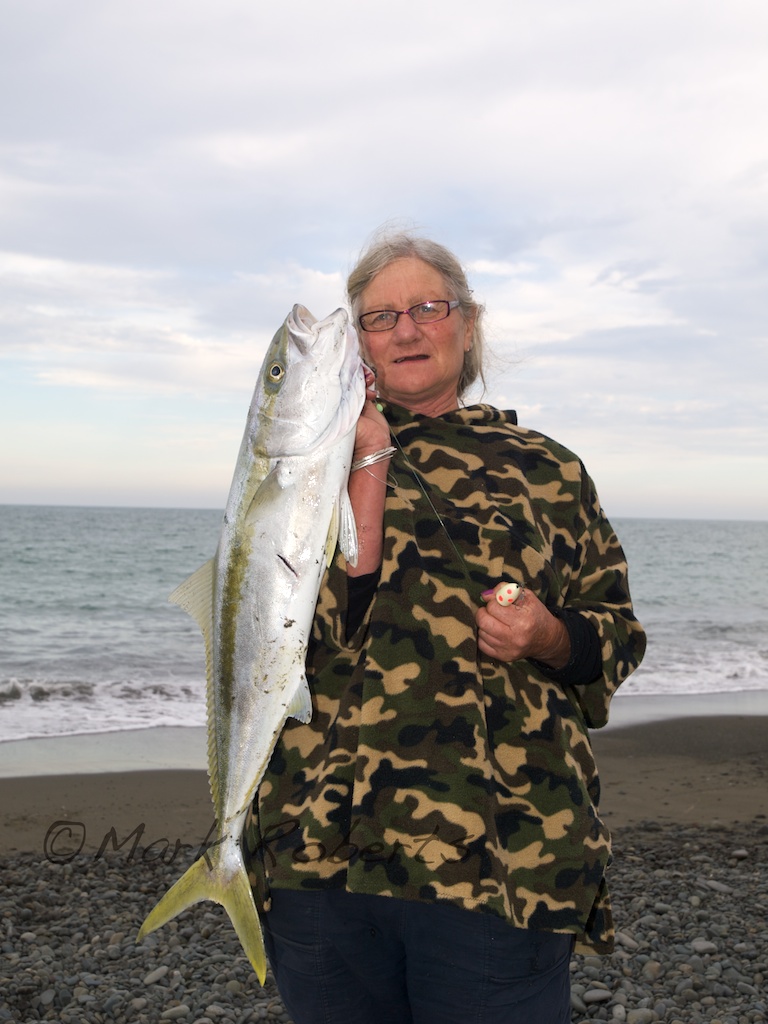 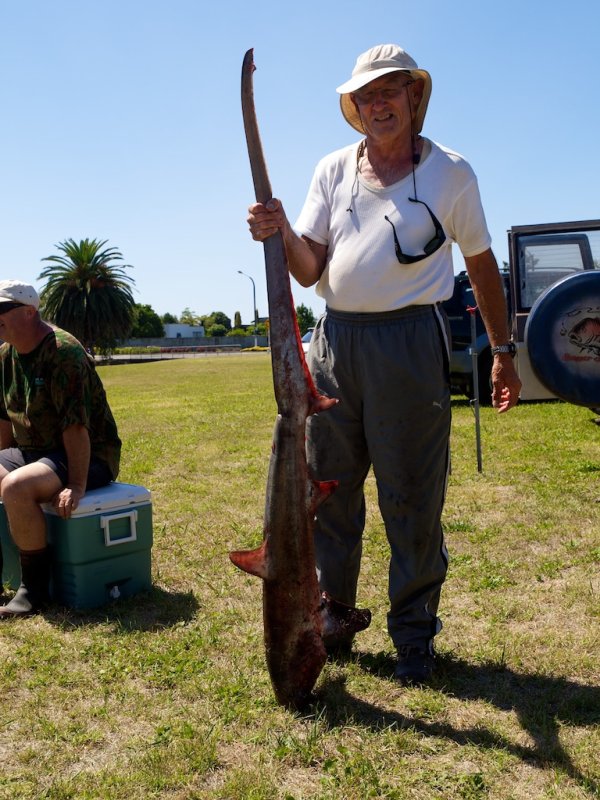 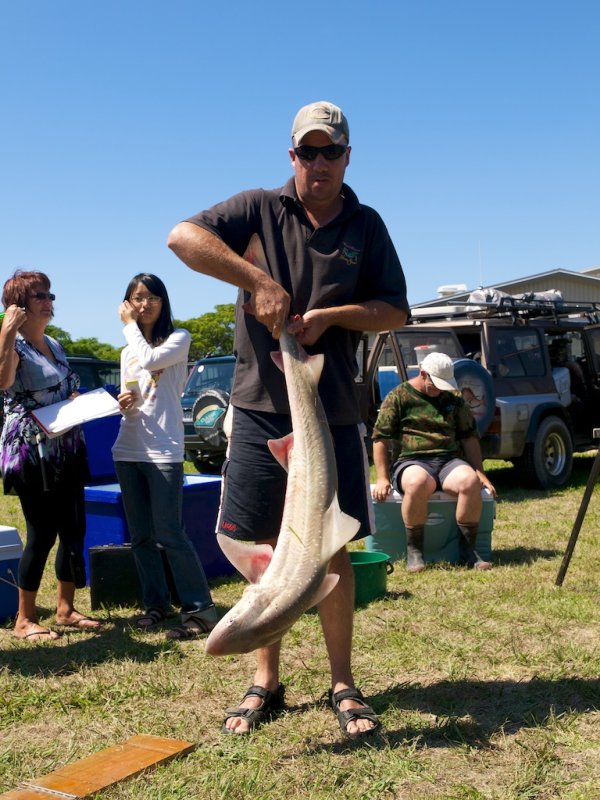 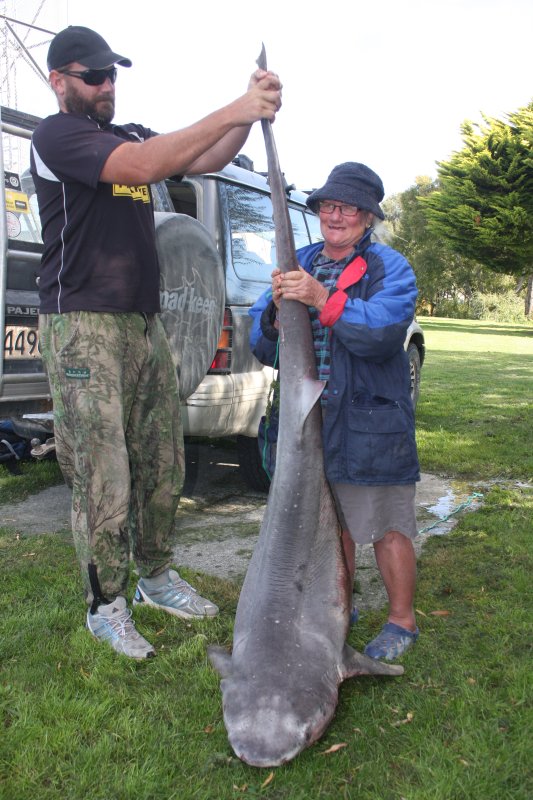 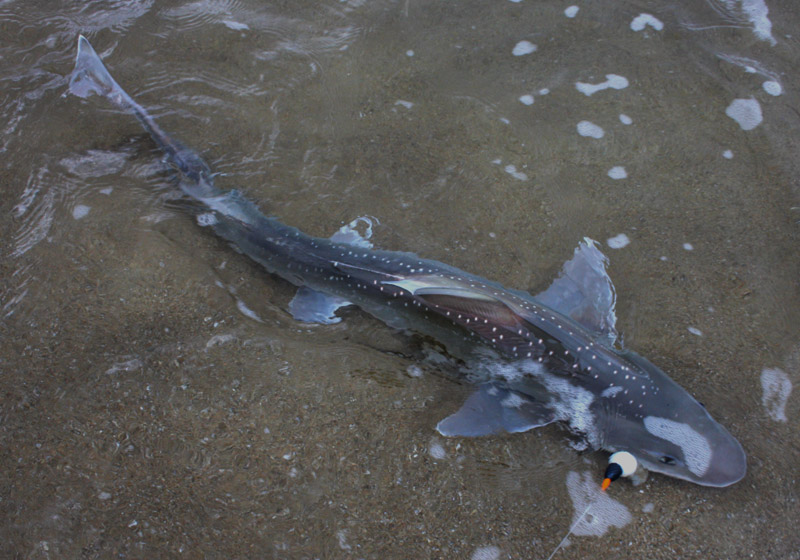 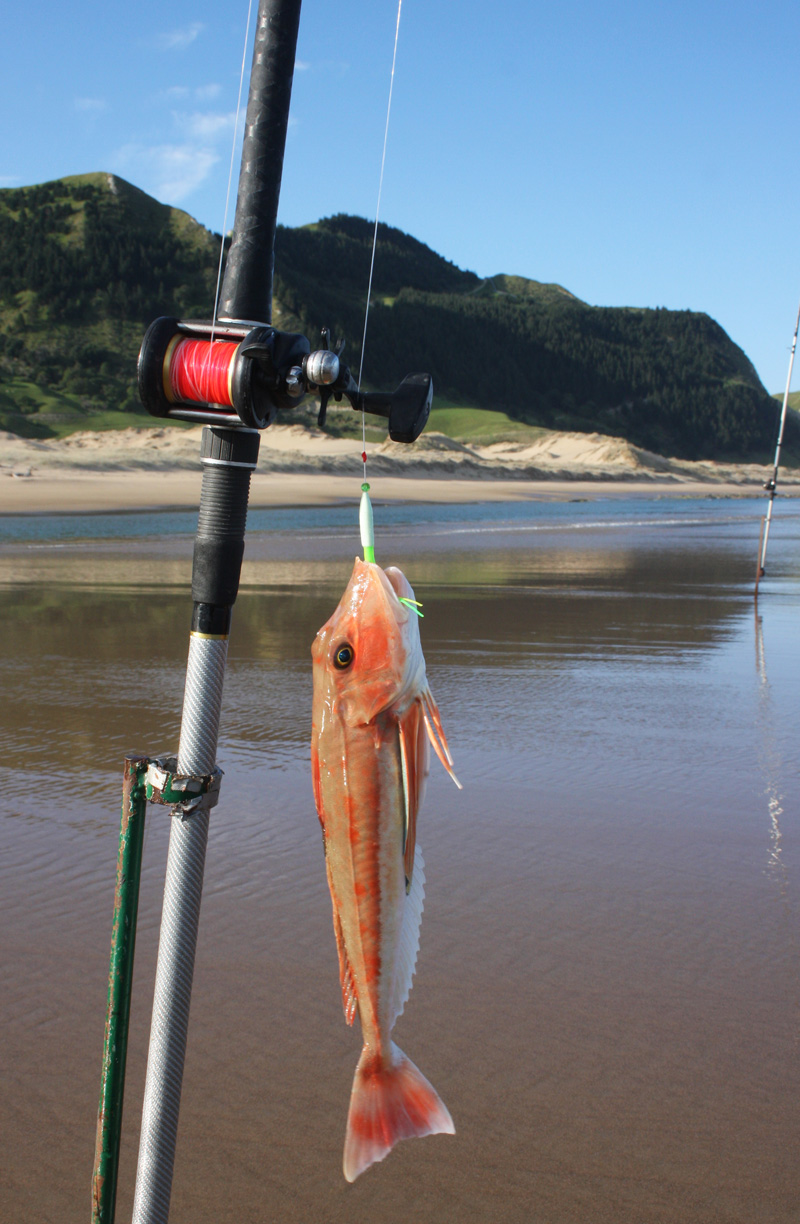 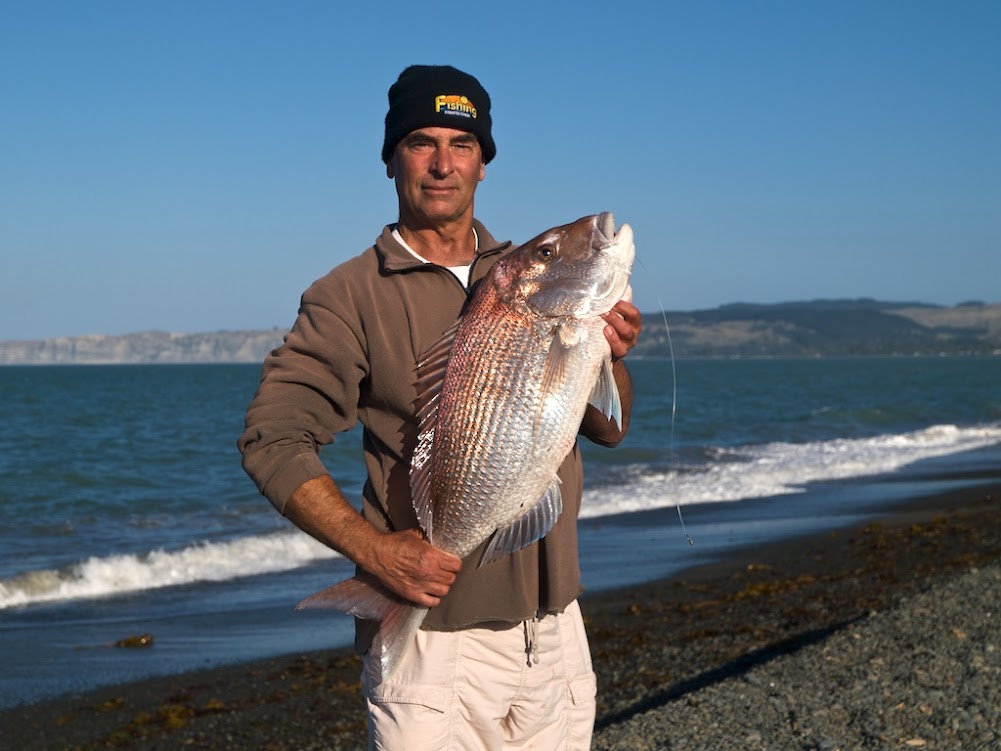 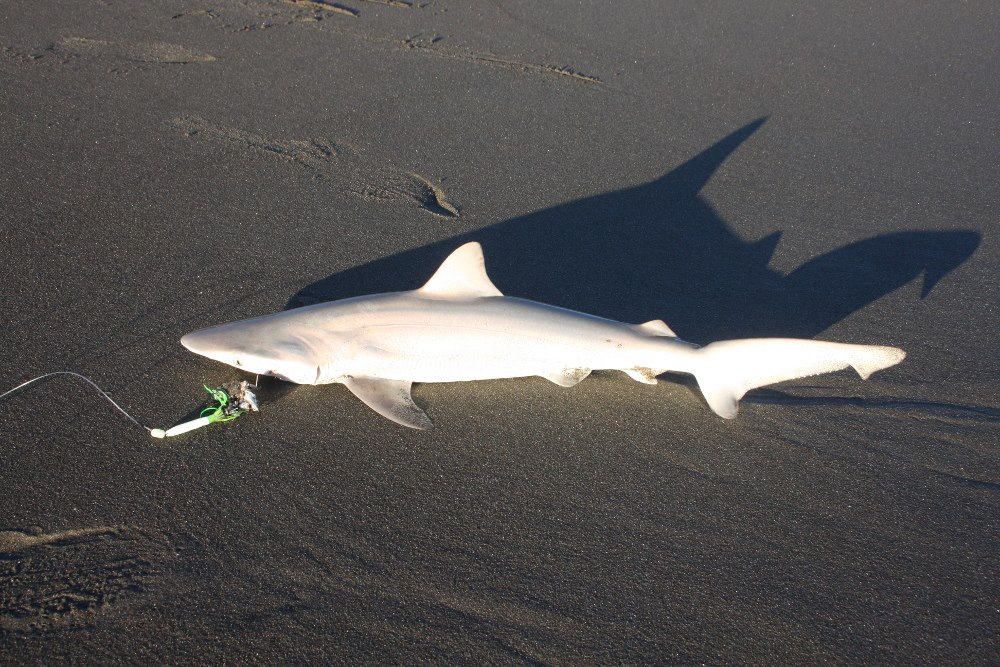 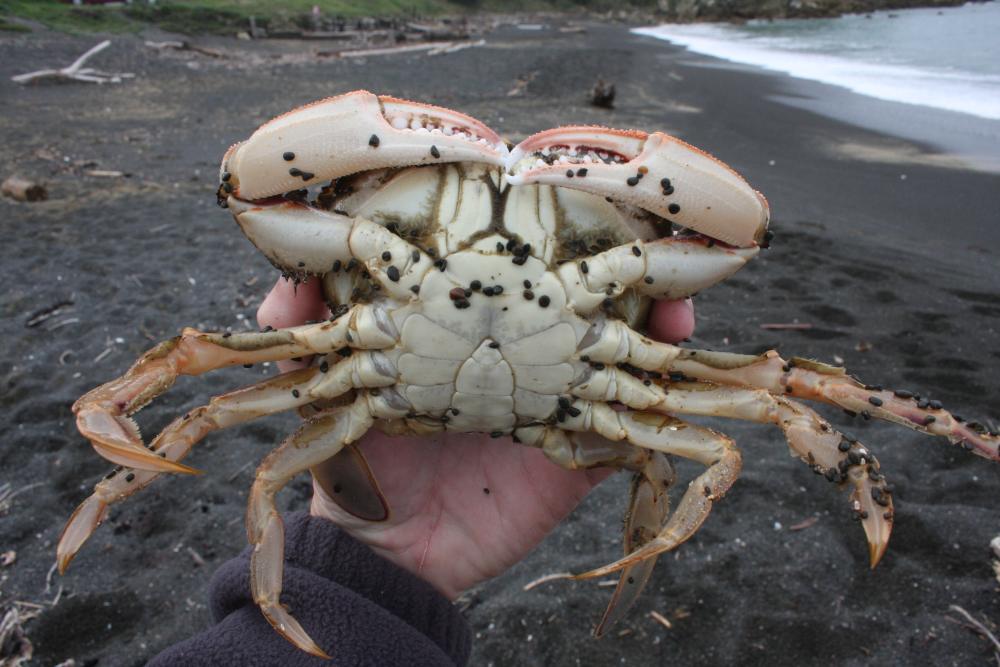 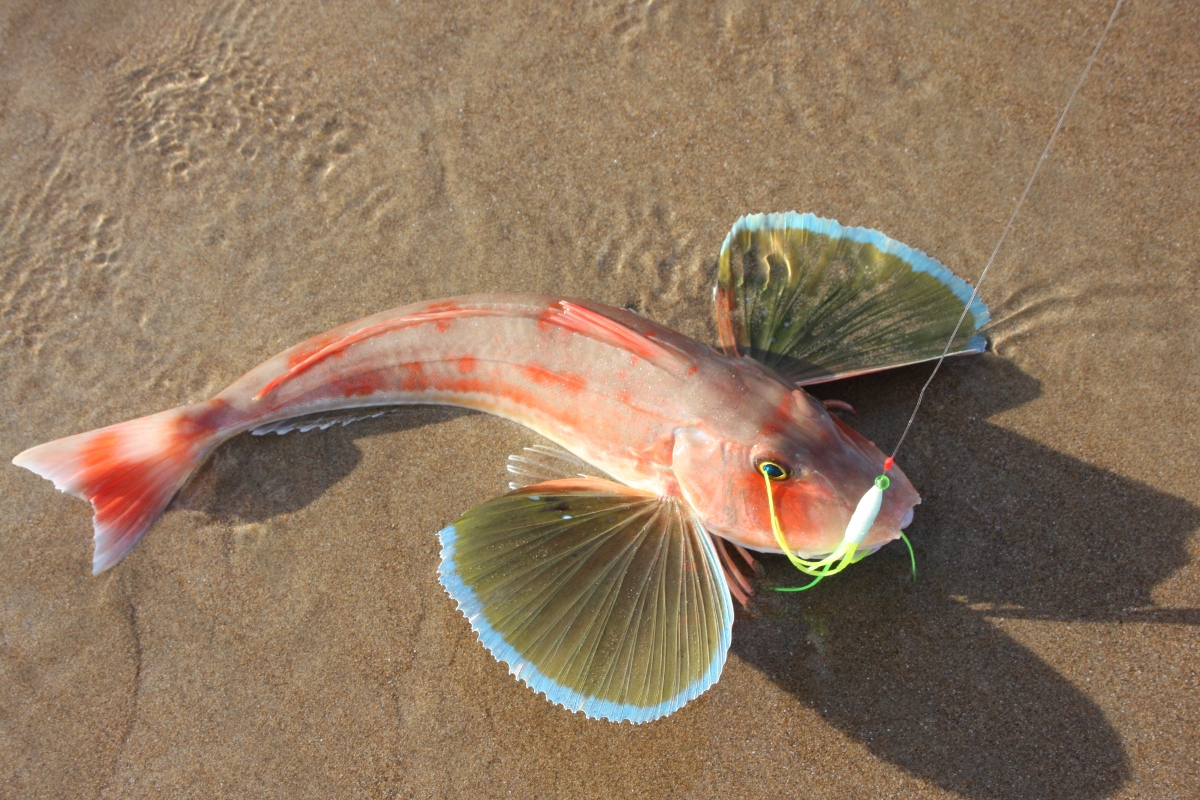 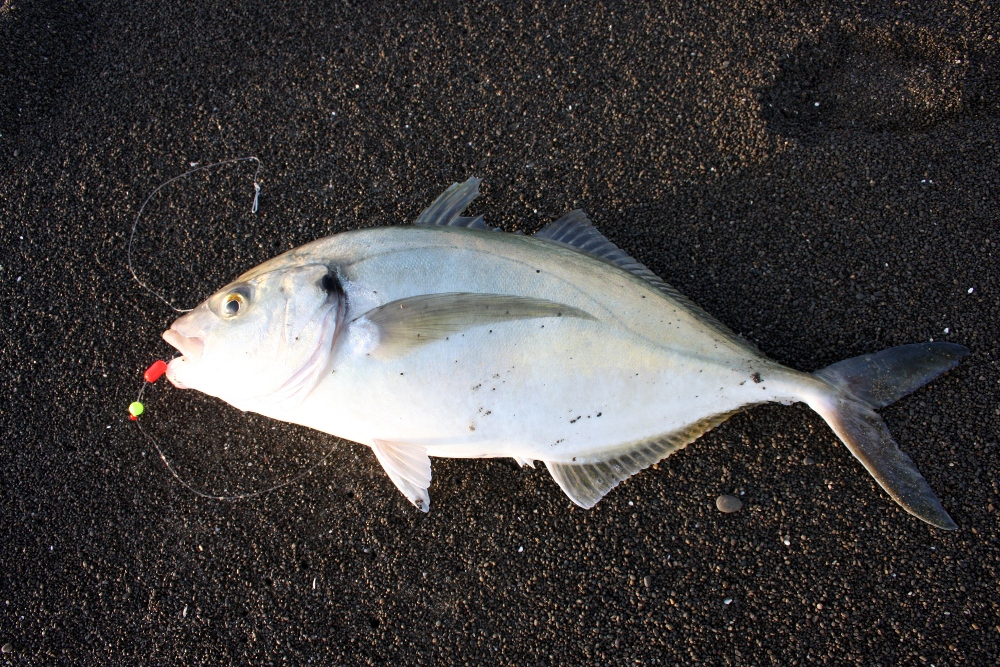 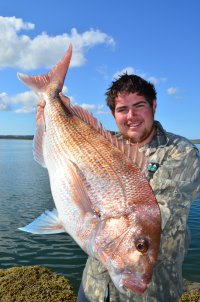 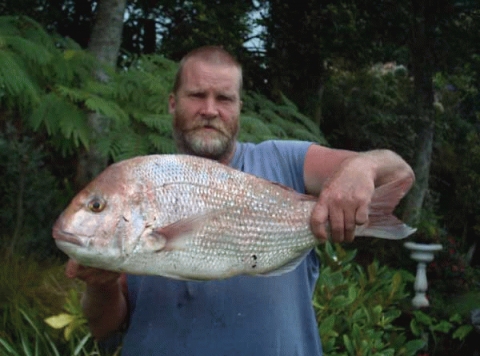 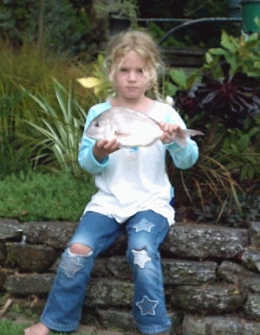 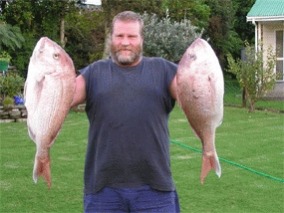 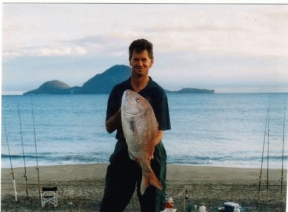 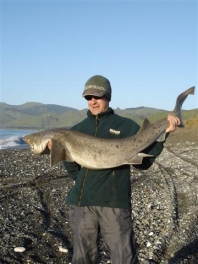